By Jonathan Wilkinson, Minister of Environment and Climate Change

We all care deeply about the future we will leave behind for the children of today and tomorrow. Certainly, there is no current issue that threatens the long term health of our society and our economy more than climate change.

While caring for society’s young is a responsibility shared by Canadians of all genders and gender identities, we typically see far fewer men involve themselves in the climate conversation and climate action than youth and women.

One of the leaders of “For Our Kids” in North Vancouver, Marian Hakze, recently underlined this in a note she sent to me. For Our Kids is an organization of concerned parents and grandparents across the country working to fight climate change in their communities. In a recent blog post, Marian pointed out that the organization presently attracts many more women than men.

“Sadly enough, I have noticed that I am mostly surrounded by moms, retirees, and students in the climate action movement,” wrote Marian. “Only occasionally we will see a dad.” Marian poses a good question: where are all the dads? 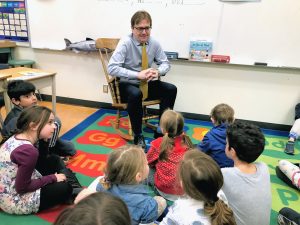 Perhaps this is not entirely surprising. Polling data over past years has shown that women are often more likely than men to see environmental and social issues, including health care and education, as being highly important. Men on the other hand, have tended to be more focused on economic concerns.

This is clearly not true as a blanket statement for all men and all women. It does however reflect the general attitudes we have seen over time amongst the overall population.

I made the decision to leave the private sector and enter politics in 2015 largely because of my concerns regarding climate change – my concern about the world we would be leaving behind for my two daughters. As Marian, I would dearly love to see more citizens – and yes certainly more men and gender diverse parents – engaged in raising climate awareness and taking climate action.

I believe that part of making this happen is continued work to highlight the challenges and the threats posed by climate change.  The UN’s Intergovernmental Panel on climate change gives us just over a decade to take substantive action if we are to avoid catastrophic effects of what would be a rapidly changing climate. As most readers will know, the IPCC is a scientific body and its assessments represent the broad scientific consensus that exists regarding the climate issue.

We are already seeing impacts of the climate crisis here in Canada. Climate change is contributing to increased wildfires, flooding, drought, and heat waves across the country. Without drastic action around the world, these challenges will continue to worsen.

However, I also believe that part of engaging a broader range of Canadians in both conversation and action is highlighting the economic opportunities that will be enabled by a transition to a low-carbon future. The Global Commission on the Economy and Climate has estimated that the bold climate action could deliver more than $26 trillion in economic benefits through 2030. Many companies and financial institutions around the world are looking to seize these opportunities. This includes sectors well beyond energy including building materials, transportation, mining, manufacturing, and others.

Prior to entering politics I spent over 15 years as a CEO and senior executive in the Canadian clean technology sector – working on technologies that would address greenhouse gas emissions and other environmental challenges.

I am not a particularly partisan person. However, it very much was the issue of climate change that got me into active politics – partly because of the challenges that it poses to future generations, and partly because of the economic opportunities that I believe Canada can grasp by moving to swiftly transition in the direction of a low-carbon future.

Perhaps this broader framing – one of both science based threats and economic opportunities – if communicated actively and aggressively by governments and citizens, can attract more Canadians to actively engage this important conversation.

I would also suggest that perhaps the most powerful agents of getting more people – and more men in particular – engaged, are the children of today. For me personally, my youngest daughter has been a source of energy and inspiration. She tells me of her concerns for her future and exhorts me to do more to fight climate change. 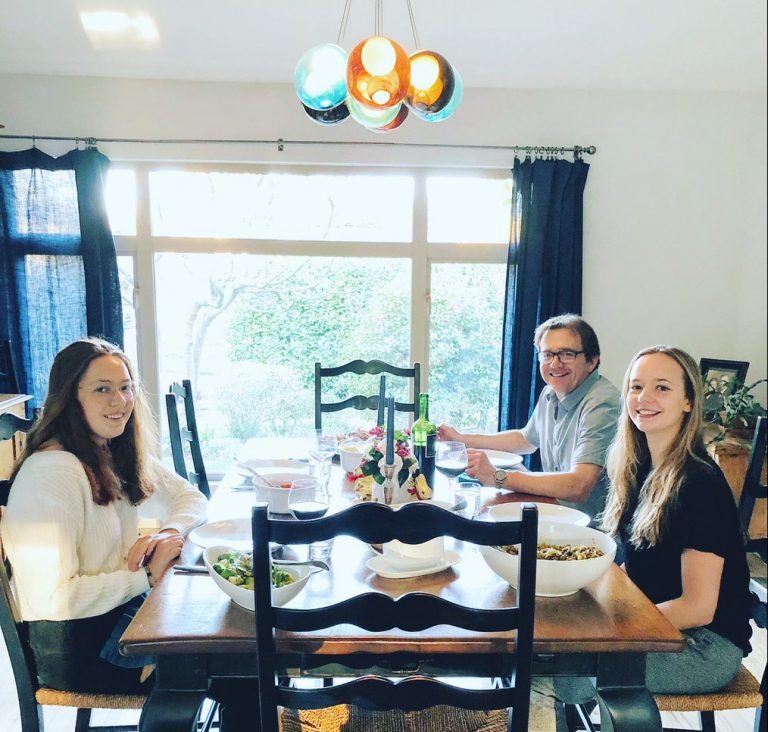 I certainly hope that children who are concerned for their future – as hundreds of thousands in Canada demonstrated during the climate marches in 2019 – are being equally forceful with their parents, grandparents, aunts, uncles, neighbours, and others.

One lesson I believe we have learned from the COVID-19 pandemic is how much we can really achieve when Canadians work together – governments, communities, neighbours – to address a common cause. This is a lesson I hope we can apply to the fight against climate change. 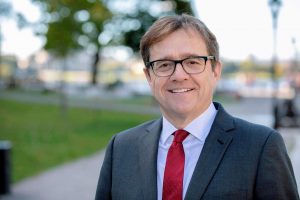 This blog post was written by The Honourable Jonathan Wilkinson, Minister of Environment and Climate Change and Member of Parliament for North Vancouver.